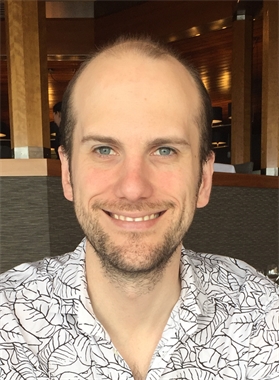 Colin Stuart is an astronomy journalist, author and science communicator. He has written twelve science books to date, which have been translated into seventeen languages, as well as articles for the Guardian, European Space Agency and New Scientist, among others. He is a fellow of the Royal Astronomical Society, and has had an asteroid named after him in recognition of his efforts to popularise astronomy. He has talked about the universe on Sky News, BBC News and Radio 5Live. He is the author of 13 Journeys Through Space and Time: Christmas Lectures From the Royal Institution and The Universe in Bite-sized Chunks, also published by Michael O’Mara Books. 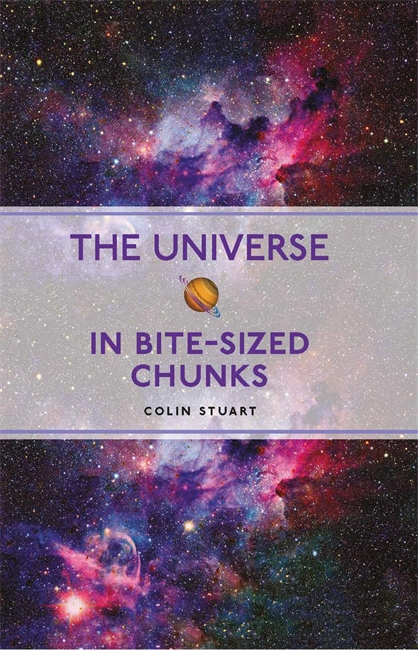 The Universe in Bite-sized Chunks 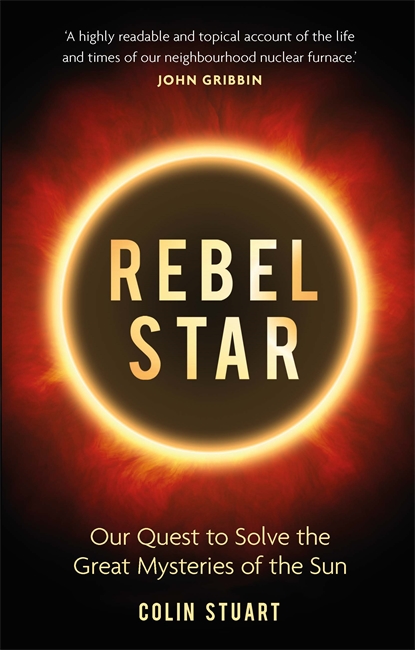 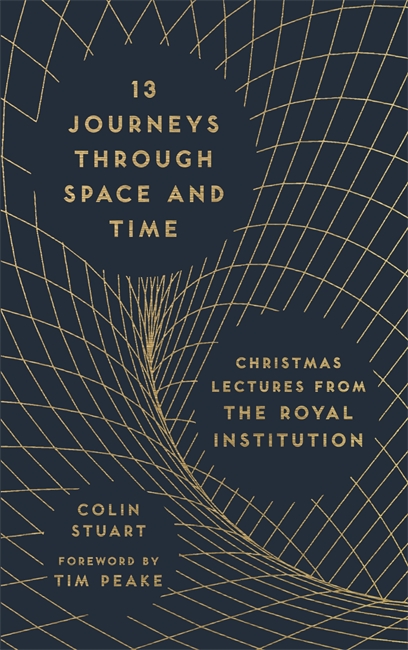 13 Journeys Through Space and Time