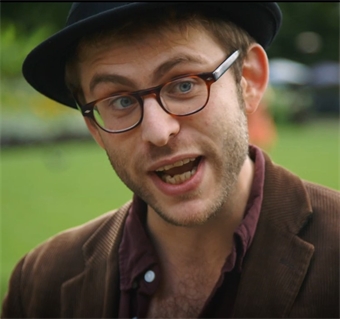 Dr John Woolf is a researcher, writer and historian specializing in nineteenth-century cultural history. Having read history at the University of Cambridge, he went on to obtain a PhD on Victorian freak shows and currently works across TV, radio and film. He has most recently co-written the bestselling Audible book Stephen Fry’s Victorian Secrets and has developed and featured in a number of BBC series and documentaries on freak performers and the Victorian period.

In 2017, The Wonders was awarded the Biographers’ Club Tony Lothian Prize for the best proposal for an uncommissioned first biography.