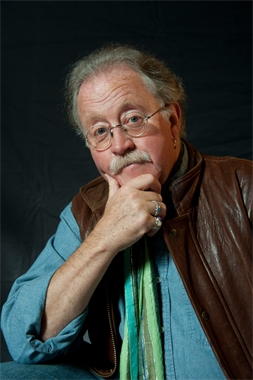 Mike Harding is a singer, musician, songwriter, composer, comedian, poet and broadcaster. He began performing as a folk singer in pubs and clubs around Manchester, and his first album A Lancashire Lad was released by Topic Records in 1972. In 1975 he released ‘The Rochdale Cowboy’, a song that brought him to national attention. He has written numerous books – from poetry to plays, short stories to fishing manuals. For fifteen years he presented a highly praised Folk, Roots and Acoustic Music programme on BBC Radio 2, establishing a regular evening audience of a million listeners, since which he has launched a weekly internet folk show. A very keen fell-walker, fly-fisher and lover of the countryside, he is lifetime vice-president of The Ramblers and a Fellow of the Royal Geographical Society. 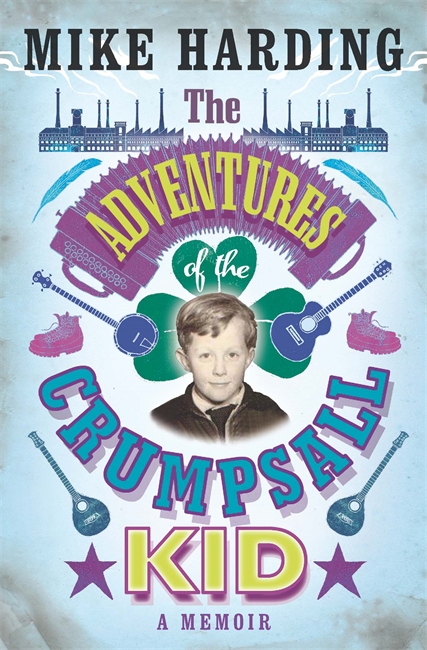 The Adventures of the Crumpsall Kid