Paul Burton is a prolific writer, producer and theatre, film & TV historian. His previous credits include working with Gary Morecambe and the Eric Morecambe Estate on Eric Morecambe: Lost and Found (2012). More recently, Paul has worked as a writer, researcher and archivist on projects – including a TV documentary – relating to the Hippodrome Casino and Matcham Room in London.
Paul has been working on projects relating to the history of Elstree Studios for twenty years. His passion and enthusiasm for London's No.1 Film and Television Studio is well known to many in the industry, and to those who run the facility. 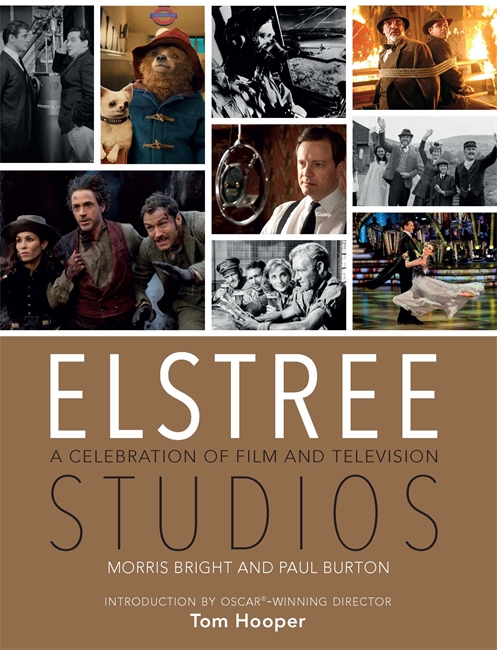 This website uses cookies, which are necessary to its functioning and required to achieve the purposes illustrated in our cookie policy. By closing this banner, scrolling this page, clicking a link or continuing to browse otherwise, you agree to the use of cookies. Find out more.