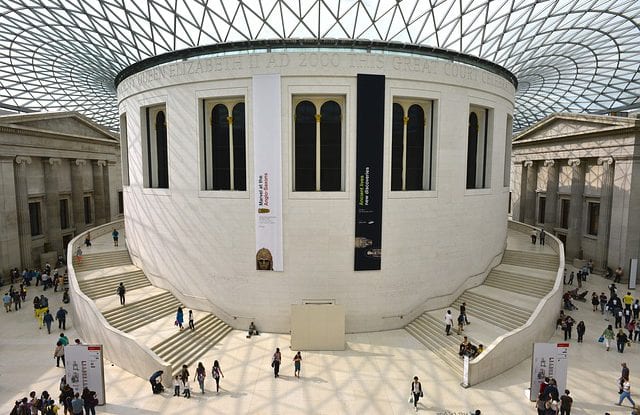 The British Museum, the UK’s biggest visitor attraction, will partner with independent publisher Michael O’Mara Books to produce a range of British Museum stationery from 2017.

This stunning and exclusive range includes postcard books, journals, colouring diaries and notebooks, and will be generously illustrated with pictures and designs based on both the treasured gems of the Museum and the glorious art and artefacts from its extraordinarily rich archives. Michael O’Mara will have world rights in the range, which will be sold in all good bookshops around the UK, online, internationally, in export and in co-edition.

“It is a comment on the unique appeal and potential of the British Museum licensing programme that it has already attracted one of the UK’s most respected independent publishers. This will be a delightful stationery collection and one that will clearly demonstrate the unique benefits that partnering with the British Museum can offer licensees.”

“We are so delighted to be in partnership with the British Museum on this new range of stationery. The wealth of the Museum’s collection is unrivalled and unique and we look forward to launching the programme with some beautiful items in the spring.”

Oliver Stanton, Licensing Manager with TSBA Group, appointed to build a global licensing campaign on behalf of the Museum, said:

“Michael O’Mara is one of Britain’s most successful independent publishers, whose output is sought after by lovers of high quality stationery. I am delighted that Michael O’Mara has joined our licensing campaign and am sure that this British Museum range will enjoy a very successful launch at retail.”

This stationery range is expected to have a strong market among those of all ages who visit the Museum and love its rich and varied collection, as well as among lovers of elegant stationery and beautiful and original designs.