We’ve come a long way since 1985.
Here’s a quick glimpse at Michael O’Mara Books through the decades …

The ITN Book of The Royal Wedding 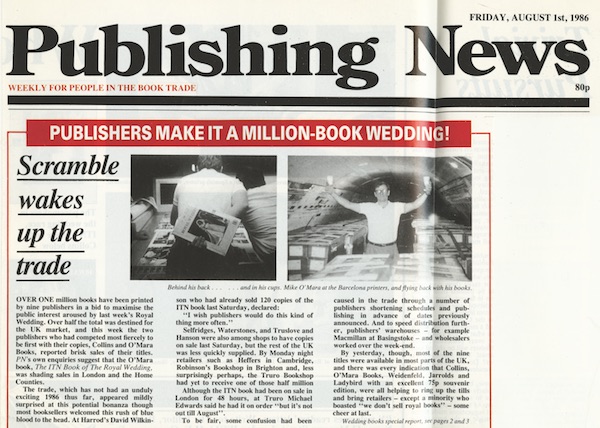 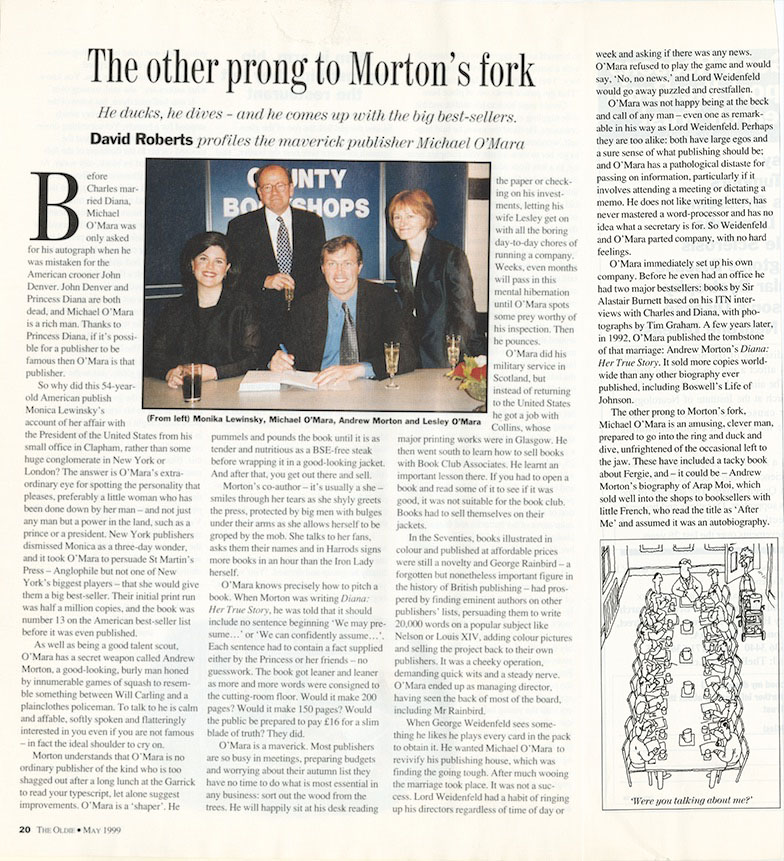 Following the runaway success of Diana: Her True Story, Michael O’Mara Books and Andrew Morton team up to publish their next big seller: Monica’s Story, the autobiography of Monica Lewinsky. 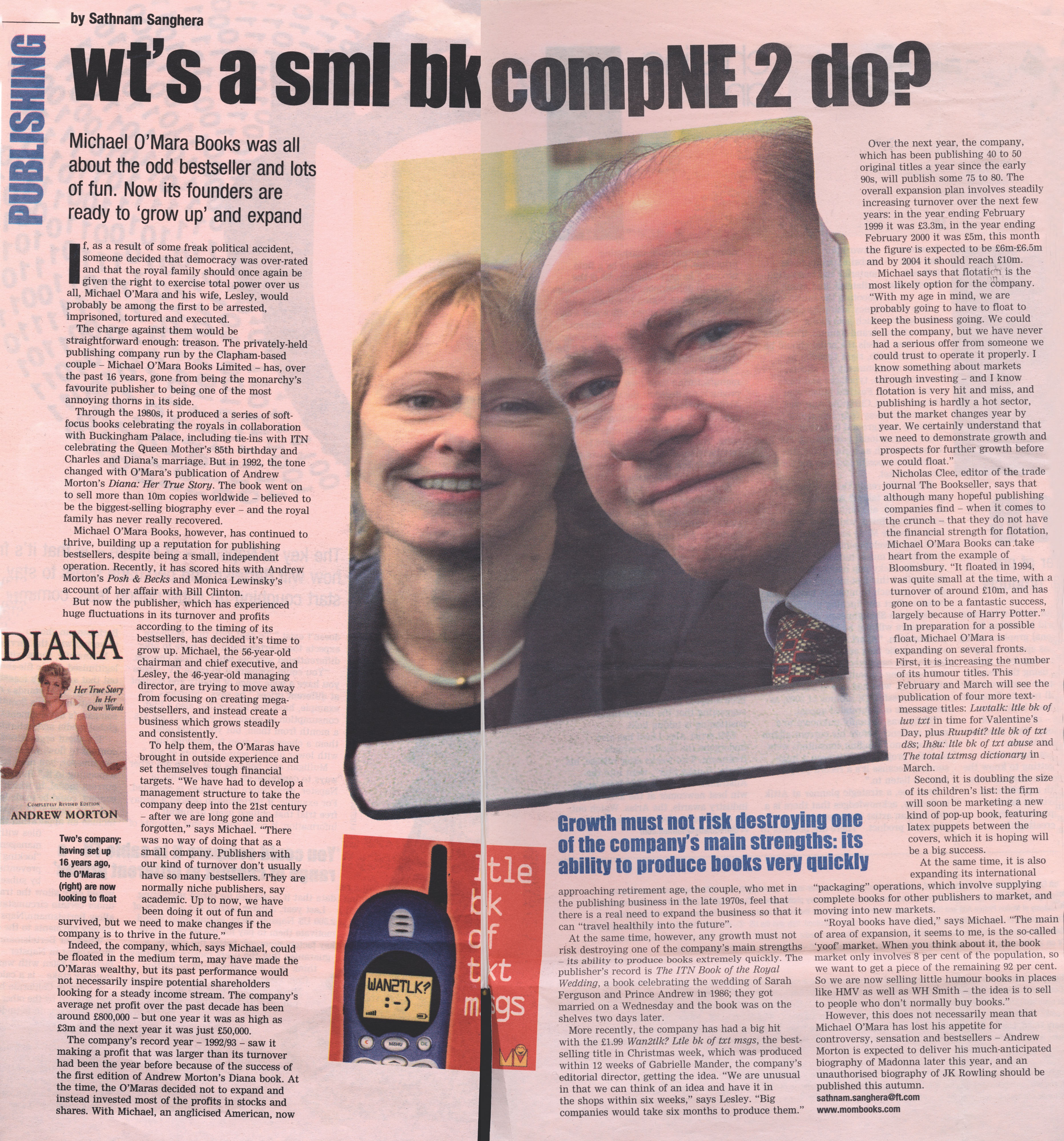 After a history of mega bestsellers, Michael O’Mara Books turn’s its attention towards steady and consistent growth with a new publishing strategy: focusing on new humour and language titles, and the expansion of its children’s books imprint.

In 2004, O’Mara Books climb their way up the Nielsen charts with 16 titles among the year’s top 5,000 selling books. Shite’s Unoriginal Miscellany reaches #5 in the non-fiction category for small publishers.

Independent Publisher of the Year 2008 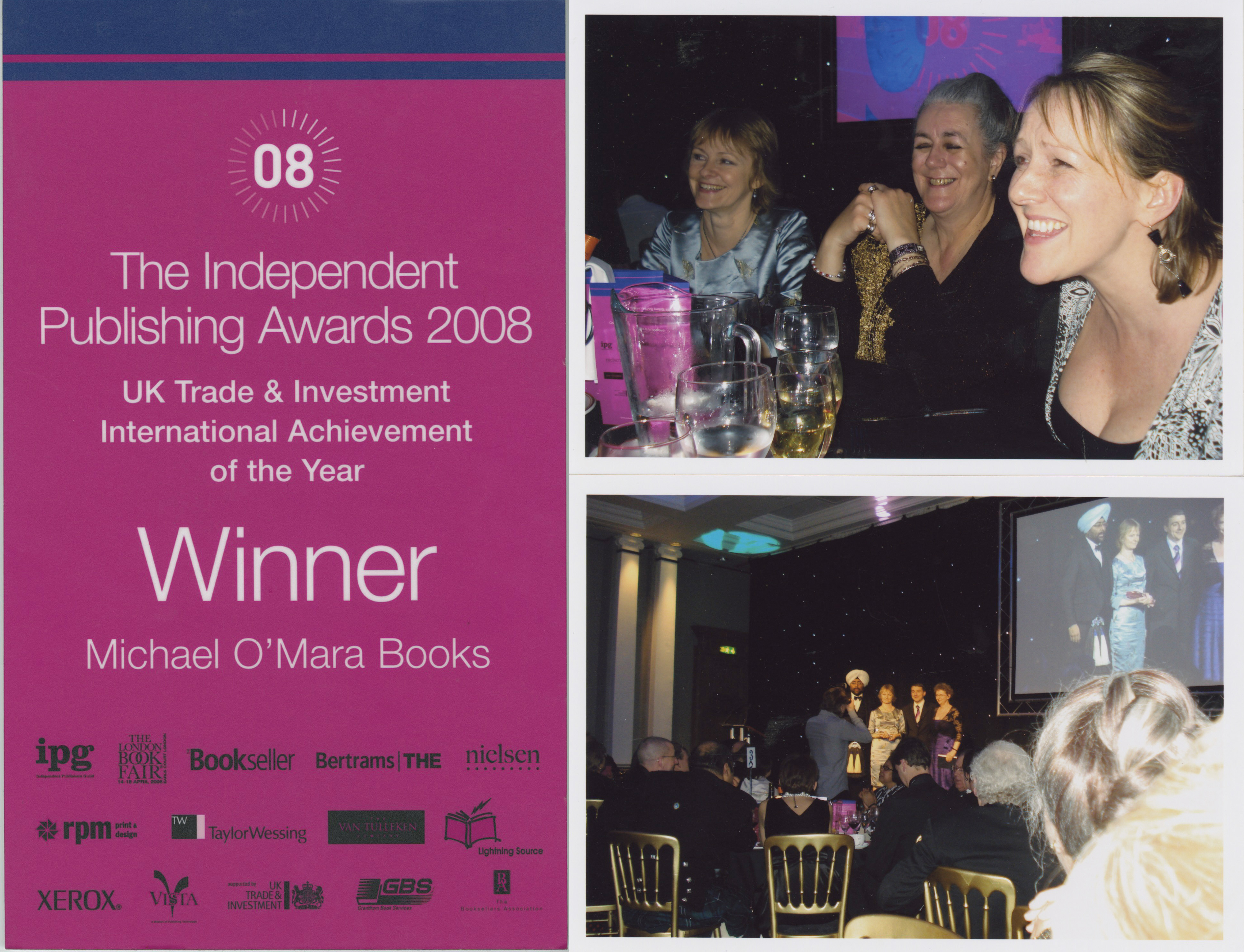 Michael O’Mara Books win International Achievement of the Year at the Independent Publisher of the Year awards. Also shortlisted: Arcadia Books and Earthscan.